Crypto wallets are essential to storing and trading cryptocurrencies, but setting them up securely is not always straightforward.

Zengo tries to combine security with ease of use, by offering a non-custodial keyless crypto wallet. During the quick setup the wallet app scans your face, turning the data into an encrypted 3D biometric facial recognition map.

The Zengo wallet is a good fit with the Web3 decentralized model, as described in an interview with Grit Daily House. 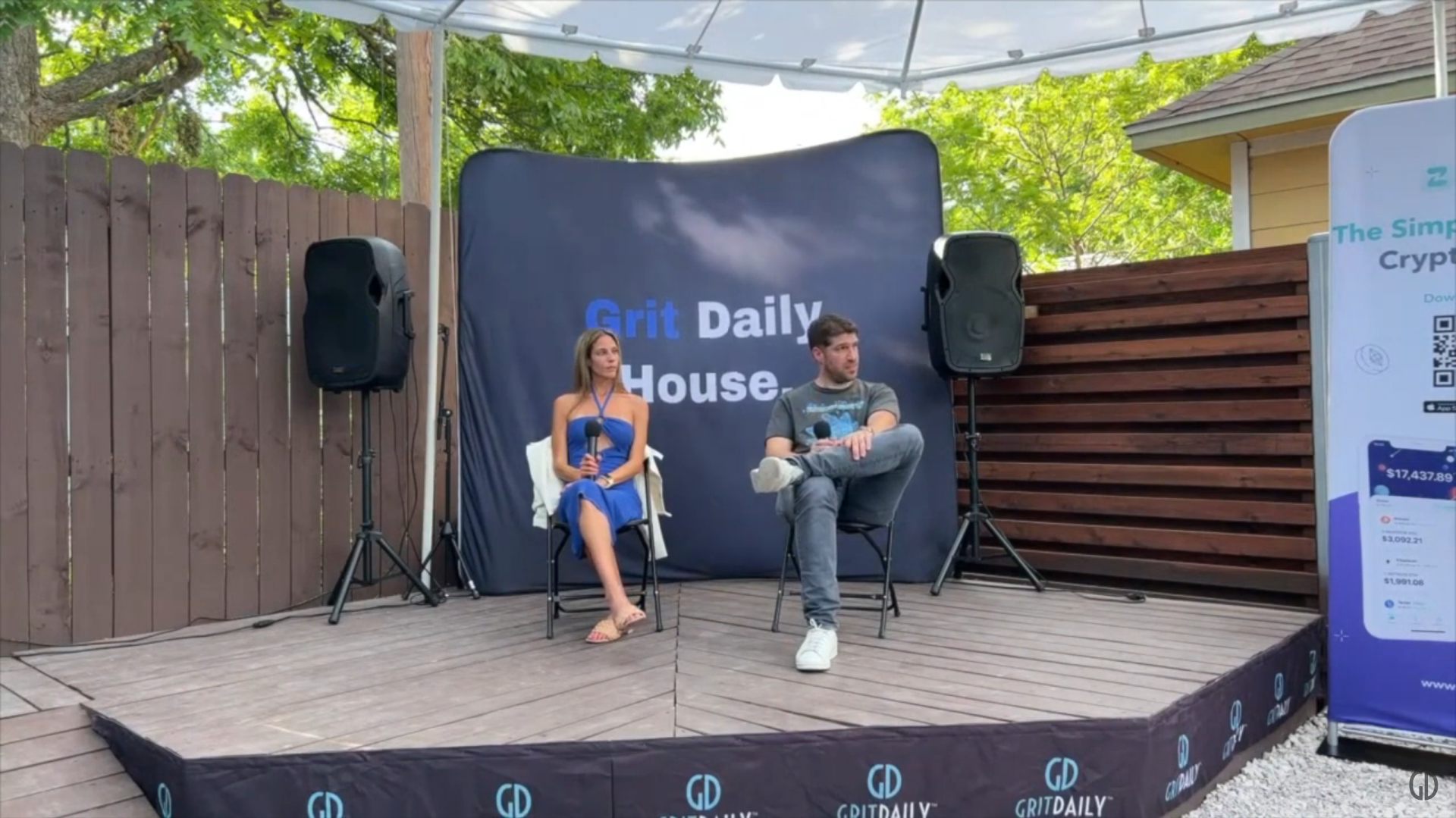 The New Age of Web3

Despite the skepticism it generated when it was created back in 1989, it is difficult to imagine a world without the world wide web. Originally designed to “give universal access to a large universe of [academic] documents”, the www would eventually become the element that holds the world together. Now, Web3 is looking to create a new world that can be freely accessible to everyone with the right passport… crypto wallets will be this passport.

Web3 is a loosely defined term that most tech, gaming, and crypto enthusiasts might have heard of or be familiar with. At its core, Web3 is the idea of a new web that doesn’t rely on centralized architecture to fulfill its purpose. By achieving this, users would have full control over their data, censorship would be impossible, single points of failure would be removed, and information would be more accessible.

Over the past decade, the internet has become increasingly centralized as companies like Meta, Google, Amazon, Microsoft, and YouTube. The power these companies have over specific industries and parts of the internet is difficult to measure. Not only do they have full control over platforms used by millions, which is not necessarily a problem, but their services are also so ingrained into the web that they are essential.

Centralized Control Platforms Are Not Web3

By shifting to Web3, advocates hope that a new internet can be built around the principle the web was based on: A network available to everyone. While Web3 is still pretty undeveloped and in the early stages, blockchain technology is the most probable technology when it comes to being the backbone. As such, components like NFT, Cryptocurrencies, nodes, and decentralized governance are also playing an important role at the time.

The relevance of blockchain in Web3 means that users will require a crypto wallet to surf it in an effective manner. This is also the case due to the role that self-sovereign identity will play in this new web. The use of a crypto wallet as a means of proving identity offers huge benefits over traditional methods like usernames, not only in terms of security but also versatility.

If you have been part of the crypto, NFT, or blockchain community for some time, you probably have already interacted with a few wallets. Choosing between wallets has become an increasingly difficult task, with each of them offering different features and standards. So, what conditions should a wallet fulfill in order to become a viable passport to the Web3 ecosystem?

If you missed the chance to attend Grit Daily House in person and want to hear what Ido has to say about this topic, worry not. You will be able to watch the panel in the video below and find our other panels on Grit Daily’s official YouTube Channel.