Personal Health Data NFTs | Your Life on the Blockchain in 2022

TheDenverChannel.com following post describes how Miami is bidding to become the crypto assets capital of the world. Also out of Florida is a proposal to use blockchain based non-fungible tokens for critical personal health care data, making that data more secure, but also more accessible to trusted specialists: 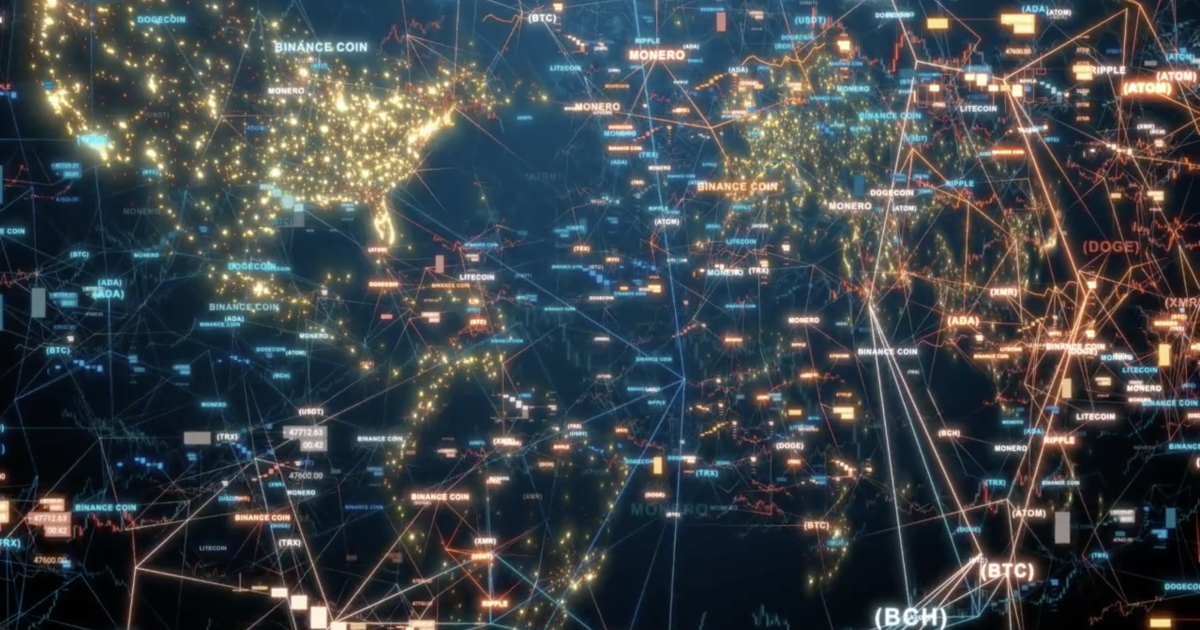 Crypto Expanding even During Introduction of New Regulation

As early as this month, the Biden Administration is expected to release an executive action that will task federal agencies with regulating cryptocurrency.

It has been reported that President Biden has referred to the impending regulation as a “matter of national security.”

In 2021, the crypto market added $1.5 trillion in overall market value, according to Bloomberg.

People invested as they saw Bitcoin’s value rise to more than $68,000 on November 10, its all-time high. As more coins flooded the market, more people began trading cryptocurrencies, as Pew Research reports 16% of Americans have either invested in, traded, or used cryptocurrency.

Miami is a city embracing cryptocurrency like few other cities have. It has created its own currency, Miami Coin, and it attracted a major crypto company, Blockchain.com, to relocate its headquarters from New York to Miami as it vies to become the crypto capital of the world.

“There was widespread interest and sort of adoption of crypto. It gave me a sense of the breadth of how many people in this country are paying attention,” said Suarez.

Beyond Currency and Speculation

But cryptocurrency has far more potential uses than just an investment opportunity.

On January 20, Florida International University Business Analytics professor, Hemang Subramanian, published a paper exploring how crypto and the blockchain can be used to store personal healthcare data through NFTs or non-fungible tokens. NFTs are similar to digital pieces of art in that they are completely unique. Owners of these tokens can be verified through unique data that acts as a digital fingerprint.

The ways this plays into healthcare is that if you have an x-ray or blood sample it would no longer need to be stored in a healthcare facility that manages it; it can be stored on the blockchain where you can send it anywhere instantaneously.

“You can transfer the token and access to that image to a specialist living in, let’s say, New York, and that person can look at the thing and provide a prognosis or diagnosis and then provide appropriate healthcare advice to the patient,” said Subramanian. “It could potentially streamline a lot of complicated systems.”

More Secure Voting and the Metaverse

That streamlining could also reach other systems like voting. Since the blockchain can verify unique users through NFTs, the idea that voters would need to go into a ballot box to cast a vote could be replaced by casting a vote on our phones, expanding access to rural areas that are harder to reach, and reducing the chances of voter fraud since each vote can be accounted for on a decentralized place that is not within reach of politicians.

The Biden Administration says it will not be involved in developing regulations for the crypto industry, rather it will oversee its implementation.

Original article can be found at;//www.thedenverchannel.com/news/national/how-cryptocurrency-can-transform-voting-and-healthcare

Are Those Free Helium Hotspot Miners Really The Best Deal?